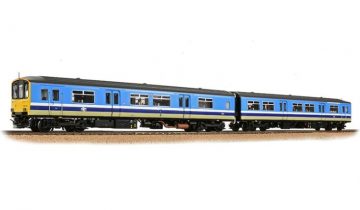 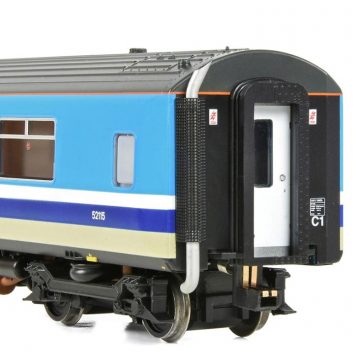 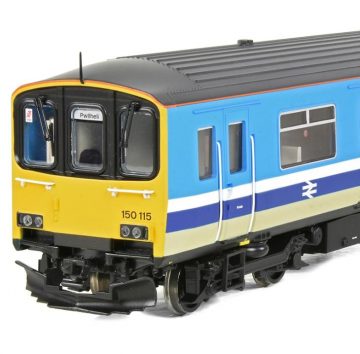 The British Rail Class 150 Sprinter is a class of diesel multiple-unit passenger trains built by BREL York from 1984 to 1987. A total of 137 units were produced in three main subclasses, replacing many of the earlier, first-generation “Heritage” DMUs. The first subclass, 150/0 comprised a pair of prototype units.

The second batch, of fifty units, was classified 150/1 and numbered in the range 150101-150. Like the prototype units, they did not have front-end gangway connections which allowed passengers to move between units working in multiple. Originally based at Derby Etches Park depot, these units were introduced in 1986, mainly concentrated around Birmingham and Manchester, and in later years restricted mainly to commuter services.  Today the entire fleet is concentrated on the Northern franchise, mainly working around Manchester to places like Buxton, Sheffield, Liverpool, Southport and Carnforth.

The final batch of 85 two-car units were built with front-end gangway connections. These units were classified as Class 150/2 and numbered in the range 150201-285. They were used on longer-distance services. The 150/2s have operated in Scotland, Wales, the West of England and the North. 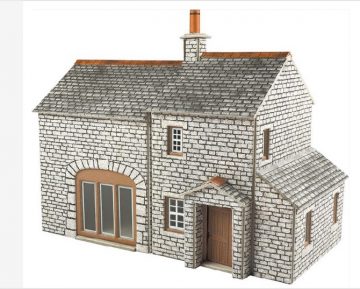 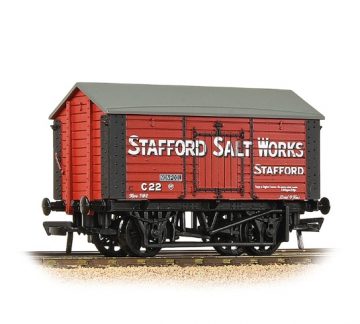