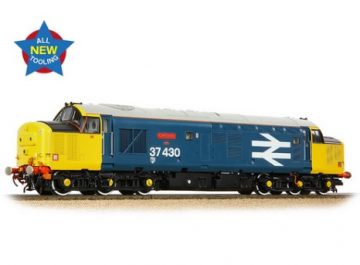 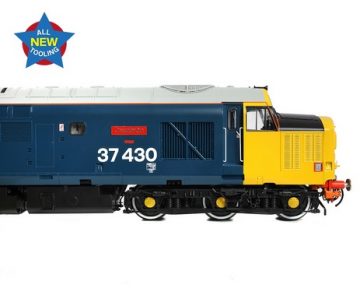 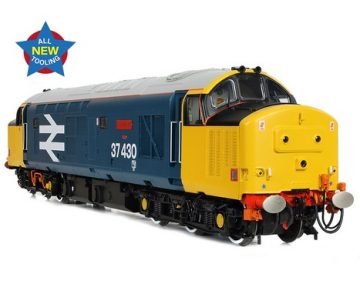 In a surprise announcement ahead of our Autumn 2022 British Railway Announcements, we are delighted to present the stunning all-new Bachmann Branchline Class 37/4 No. 37430 ‘Cwmbran’ in BR Blue Large Logo livery with SOUND FITTED.

The British Rail Class 37 is a favourite among enthusiasts and modellers alike, and this iconic loco returns to the Bachmann Branchline range for 2022, but not as you know it. Following in the footsteps of the award-winning Bachmann Branchline Class 47, our all-new OO scale Class 37 has been designed from the rails up to ensure this classic locomotive is modelled more accurately than ever before, whilst the technical specification is equally impressive and incorporates the same great features as our Class 47. With high fidelity mouldings, numerous separately fitted parts and countless tooling variations to capture the minutiae of the real locomotives throughout their lives, our new 37 is brought to life with an exquisite livery application using true-to-prototype colours, fonts and logos. Along with an unprecedented array of lighting features, our Dual Fitted speaker system is fitted to all models – bringing this SOUND FITTED model to life. For the ultimate experience, choose one of our award-winning SOUND FITTED DELUXE models with their motorised radiator fan and authentic tinted windscreen glazing!

F0 – Directional Lights – On / Off (plus Light Switch Sound)

* Fan Sounds play as part of the Sound Project with F1 On. F10 allows you to override this and activate on demand (not applicable to Sound Project 1 – Class 37/0s as-built)

Analogue Users: Please note that normal load running sounds and any other automatic or randomised sounds will also operate when this model is used on analogue control (DC) straight from the box! 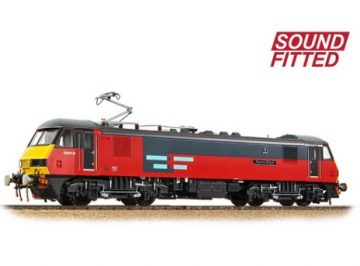 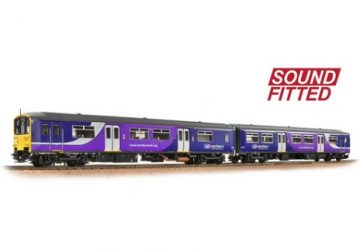 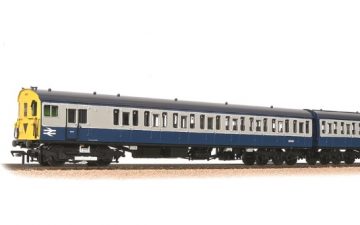