Unveiled in the Spring 2022 British Railway Announcements, we are delighted to present the Bachmann Branchline GWR 45XX Class Prairie Tank as No. 4562 in BR Lined Green livery with Early Emblem.

The Great Western Railway has long been a favourite subject amongst railway modellers and the Bachmann Branchline 45XX Class Prairie Tank is sure to be a valuable addition to the motive power fleet of any GWR-based layout. With its fine lines and beautiful livery, this Branchline model is assembled from countless components to produce a highly detailed model which reflects all the character of the prototype. 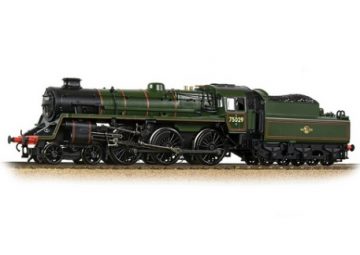 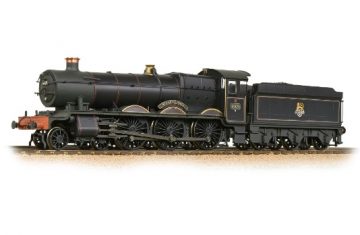 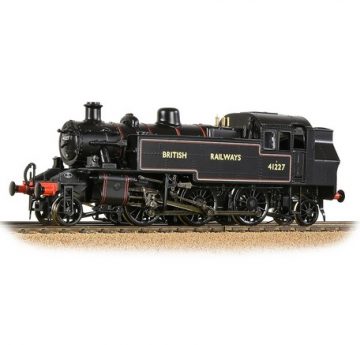