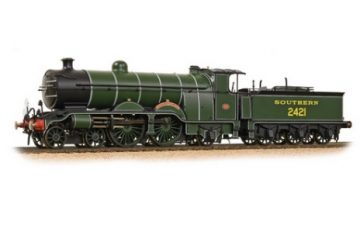 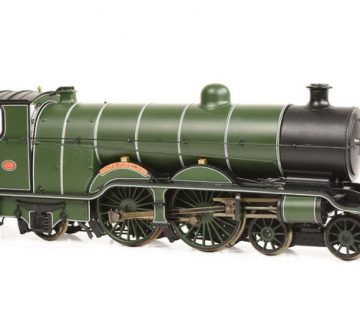 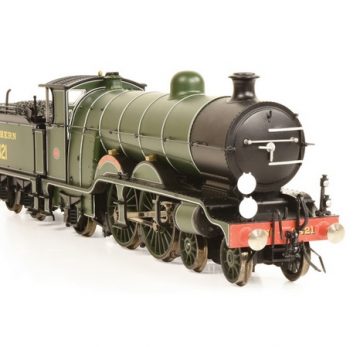 Built for: LB&SCR (absorbed by the SR)

• Representation of the inside valve gear

In 1911 Lawson Billinton was granted authority to construct a further six 4-4-2 ‘Atlantic’ locomotives similar to the Marsh H1 class but incorporating the Schmidt superheater.

The new H2 class locomotives were built by Brighton railway works and introduced between June 1911 and January 1912. They were an immediate success and shared with the H1 class the London to Brighton express trains including the heavily loaded Pullman named trains the Brighton Limited, and the Southern Belle, which the LB&SCR described as “the most luxurious train in the World”.

As with the non-superheated H1 class they were gradually replaced on the London-Brighton express trains in 1925-26 by the “King Arthur” and “River” classes, but there was still plenty of work for them on other express services, including boat trains connecting with the Newhaven-Dieppe ferry service. At the same time the class members were named after geographical features of the south coast.

Following the cessation of the cross-channel ferries from 1940 as a result of hostilities, the class was left with reduced work and several locomotives were put into store or moved to miscellaneous duties in southern England. The H2 class however returned to the boat trains after the end of the war and continued until the mid-1950s.

One member of the class was withdrawn in 1949, but the remainder continued in regular use until 1956. No. 32424 “Beachy Head” was the last survivor, being withdrawn in April 1958.  None were preserved, but the Bluebell Railway is reconstructing a Brighton H2 Atlantic based on SR/BR period Beachy Head. 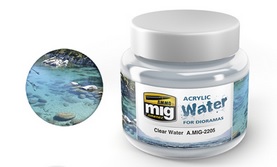 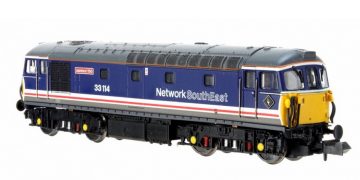 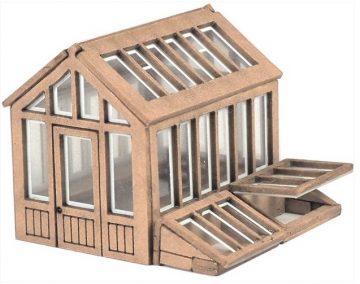