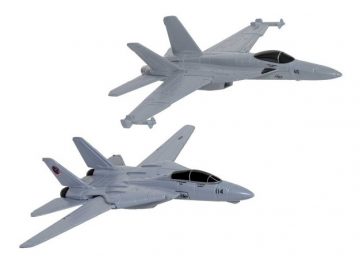 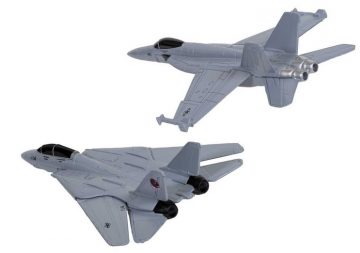 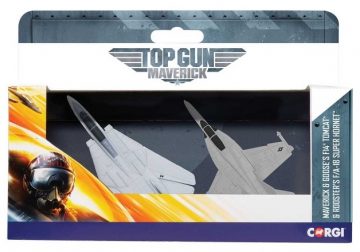 Over thirty years later, “Goose’s” son LT Bradley “”Rooster”” Bradshaw follows in his father’s footsteps after graduating from ‘Top Gun’, while flying his own F18 Hornet.

Produced under licensed. (Vehicle/Aeroplane Models) the distinctive logos, product markings, and trade dress are all trademarks of The Boeing Company.TM & © 2020 Paramount Pictures. All Rights Reserved 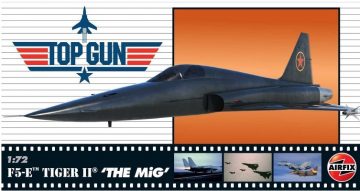 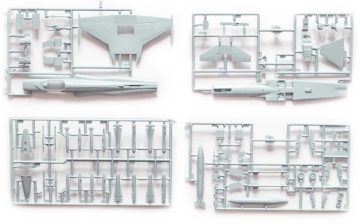 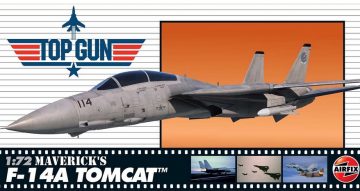 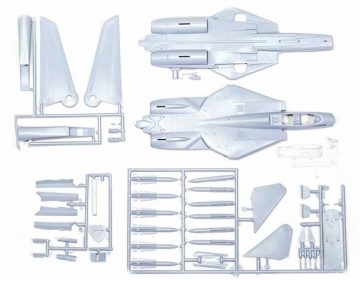 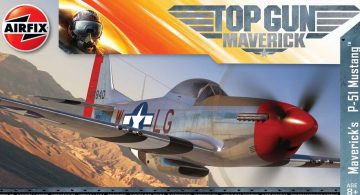 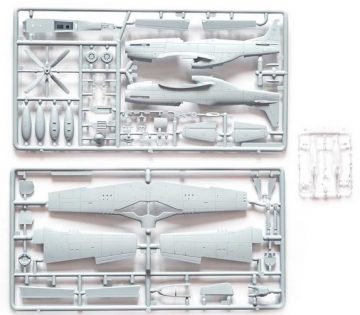 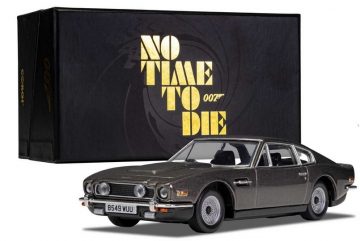 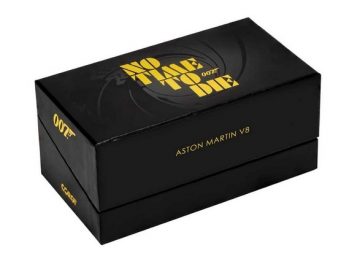