The British Rail Class 26 is a class of Bo-Bo diesel locomotive built by BCRW between 1958 and 1959. In all 47 were built and were used for a variety of duties including on London Commuter routes into Kings Cross with one also being loaned to the Scottish Region. After a strategic re-evaluation of the various small diesel locomotives available, all of the Class 26’s were transferred to Scotland and continued in service until 1993. 13 Class 26’s survive into preservation in England, Scotland and Wales. 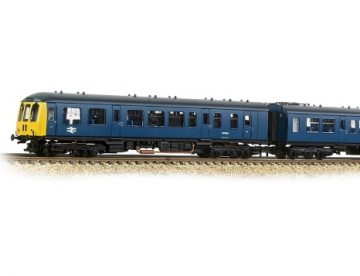