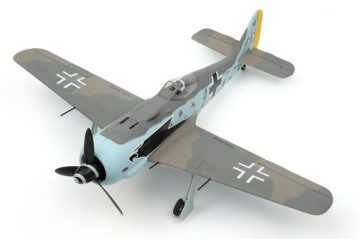 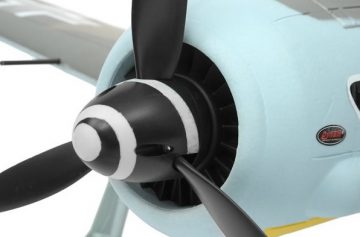 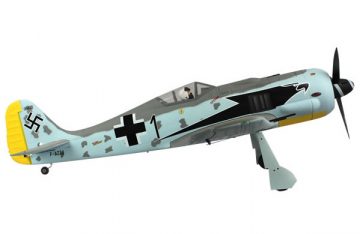 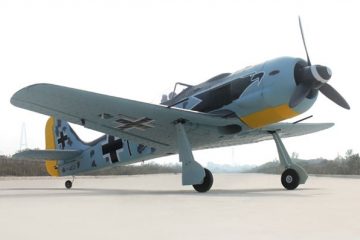 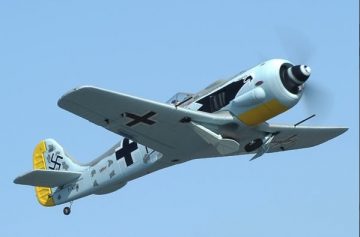 The Focke-Wulf FW190 ranks with the Supermarine Spitfire, Vought F4U Corsair and North American P-51 Mustang as one of the best fighters of World War II. The Focke-Wulf 190 was designed by a team of German designers headed by the famous Kurt Tank.

Its appearance in the skies over France in early 1941 was a rude shock to the Allies, as it was clearly superior to any other plane. For nearly a year, until the debut of the Spitfire IX, the FW 190 was the unmatched champion of the air war.

For further information: on flying your RC plane in a safe and responsible manner please check out www.bmfa.org 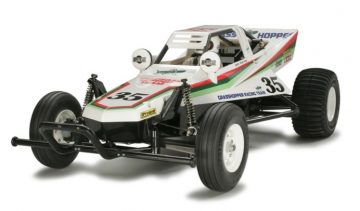 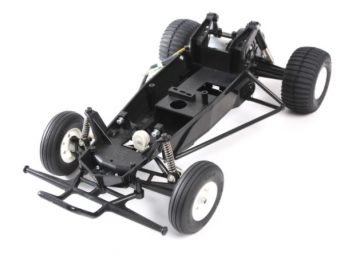 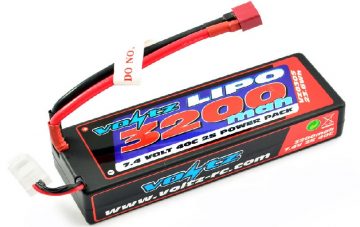 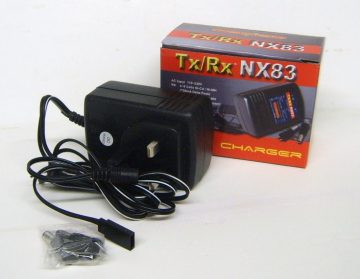 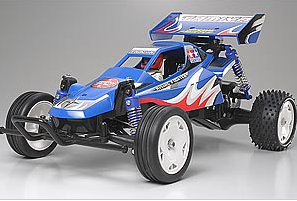