Skip to content
View basket “MIG 2205 Clear Water” has been added to your basket.
Product categories

The highly reliable, compact Kübelwagen Type 82, which served as transportation for high ranking German officers throughout WWII, now comes realized as a plastic assembly model kit. ★The model realistically captures the functional form of this mass produced car. ★The plain constitution of the press-lined body as well as the suspension arms, under guards, suspension area, and interior details such as the instrument panel and pedals all feature a realistic finish. ★You may choose to assemble all four doors in either open or closed positions. ★A figure depicting a driver in a relaxed pose is included. 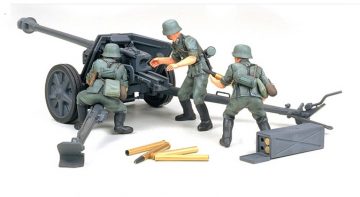 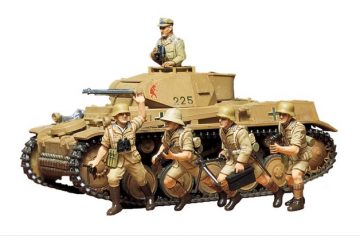 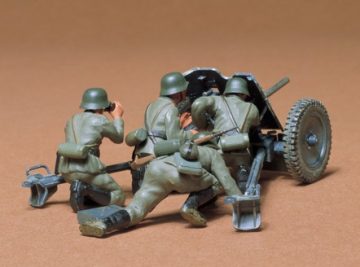 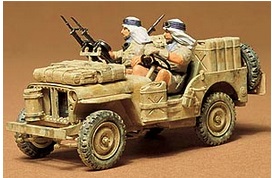