This is a 1/35 scale plastic model assembly kit depicting U.S. infantry in Western Europe after the Normandy Landings in June 1944. ★Their subjects are captured in realistic pose: lobbing a grenade, cocking firearms and holding a flamethrower. ★Three of the figures are depicted in standard cloth legwear, and one in leather. 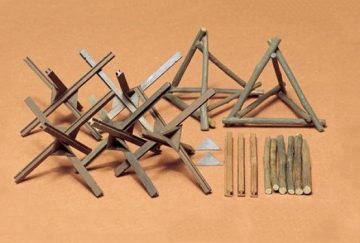 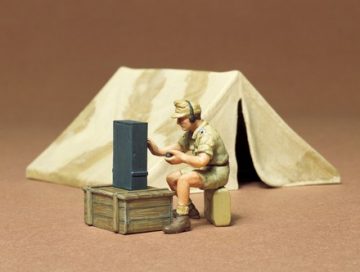 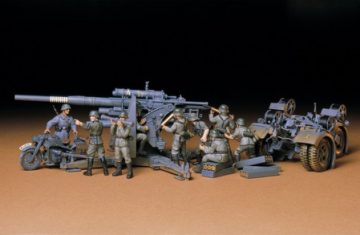 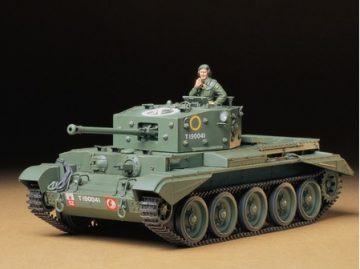