During WWII, German armored divisions effectively used Hanomag half-track armored carriers in transport and support roles. Among the many variations was the Sd.Kfz. 251/1 Ausf.D which first appeared in 1943 and is now faithfully depicted as a plastic assembly model kit. The features of the distinctively styled Ausf.D which includes the open top cabin, seats, and wireless radio have been realistically reproduced in great detail. The rear gate can also be depicted in either open or closed position. Included with the Ausf.D are 4 figures in dynamic poses such as the driver looking back from the driver’s seat as well as the commander showing the direction of the enemy. In addition, weapons such as a Panzerfaust and MG42 machine gun are included with the kit for added realism 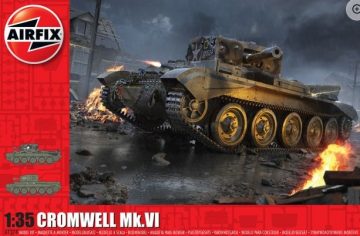 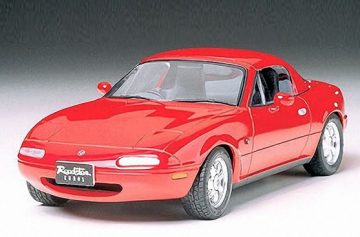 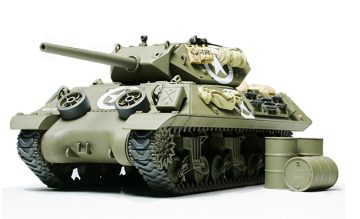 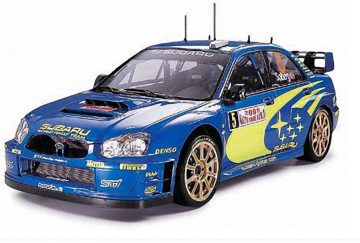