The Tiger I needs little introduction, this legendary 88mm gun-toting AFV being the subject of countless war tales. Early production versions of the Tiger I were rushed from the factories by the end of 1942, bound for the harsh realities of the Eastern Front and the conflict with Soviet Russia, as well as the sweltering climes of North Africa. This model recreates such an early production variant, from the weighty overall design down to parts such as the turret with circular cupola, smoke dischargers, and large pistol port. Hull details such as air cleaners are of course not missed out. The kit also includes six marking options and an authentic figure. 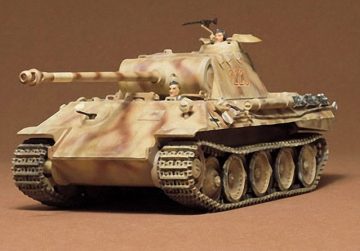 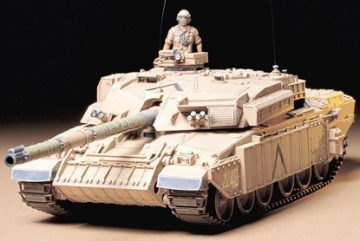 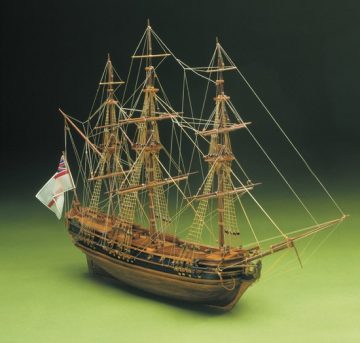 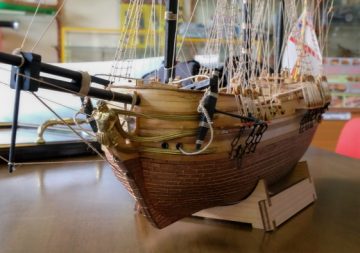