This is a plastic assembly model kit of the German personnel carrier Steyr 1500A/01 which was first produced from 1941. It featured an all-wheel drive set-up for excellent performance and was extensively used at every front including the western fronts from Russia as well as in North Africa. It proved itself to be highly reliable machine. The model realistically reproduces the large hull that could carry eight fully equipped soldiers and the distinctive form of the engine hood. Nylon mesh to depict the grille parts is also included with the kit. The cargo cover is depicted in a folded state and you can choose whether to depict the spare tire exposed or enclosed within the hull. Accessories including artillery binoculars and case as well as a driver officer figures are included 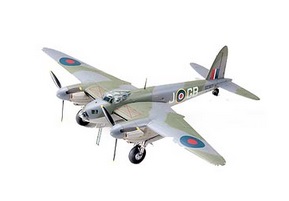 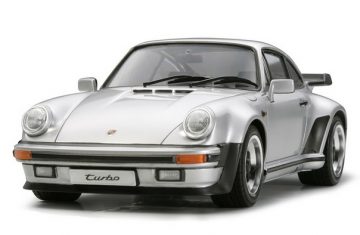