During WWII, the German army adopted the use of the DKW NZ350 medium sized motorcycle; it is included with this set along with a sign post and a military police officer figure who is giving directions to the rider figure with an opened map. Parts of the NZ350 including the suspension and engine area as well as separate parts to depict the side bags and exhaust are finished with rich detail. Both figures feature natural poses and realistic expressions. The road signs seen on the post from Normandy, France are printed on the box and can be easily cut out and used when recreating your diorama 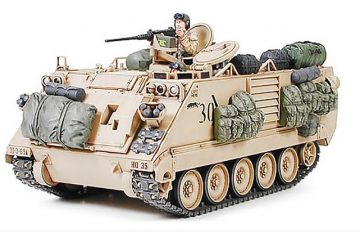 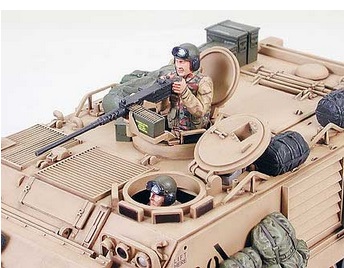 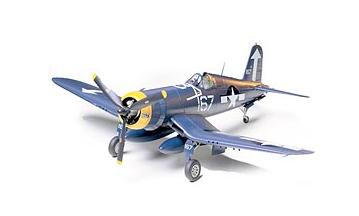 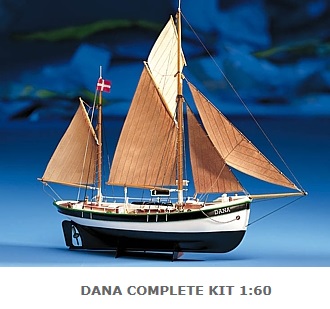