This is a plastic model assembly kit depicting the 1999 New Zealand Rally spec of the car which took the fourth Drivers’ title in a row for Mitsubishi. ★From the bulky front bumper to the 2-step rear spoiler, the form of the car is captured with great accuracy. ★Features a realistic interior packed with rally car features. ★Details such as suspension, mudflaps and gravel tires are faithfully depicted. ★Decals are included to recreate 2 different marking options 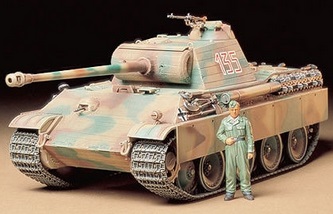 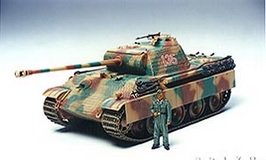