This is a 1/72 scale plastic model assembly kit of the F4U-1D variant of the inverted gullwing Corsair, which first appeared in the skies in late 1944. ★From the distinctive wing to the large propeller, and taking in features specific to the F4U-1D such as the frameless canopy and long oleo strut, the form of the aircraft is captured in style. ★Comes with two types of canopy part, eight rockets, two 175 gallon drop tanks and three marking options 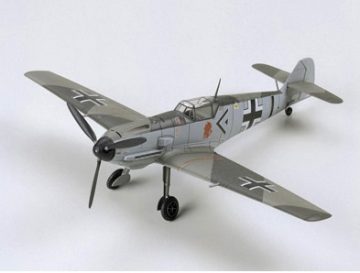 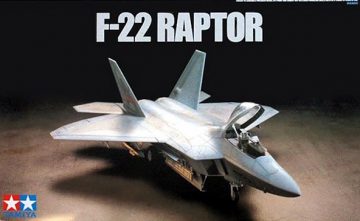